In preparation for pregnancy women can optimize their fertility by supporting regular ovulation and the overall health and tone of the uterus with time-honored and scientifically researched botanicals.*

2 capsules, once or twice daily

Discontinue at first determination of pregnancy and avoid during nursing, if on prescription blood thinners or have systemic lupis. Rhodiola rosea is not recommended with bipolar disorder. 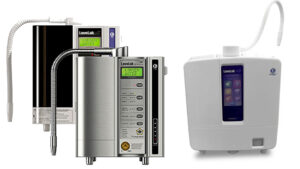 Browse Through our Collection of Kangen® Water Machines. 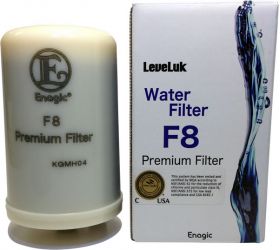 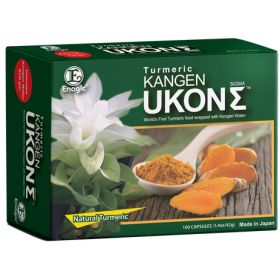